Building a hero archetype for running 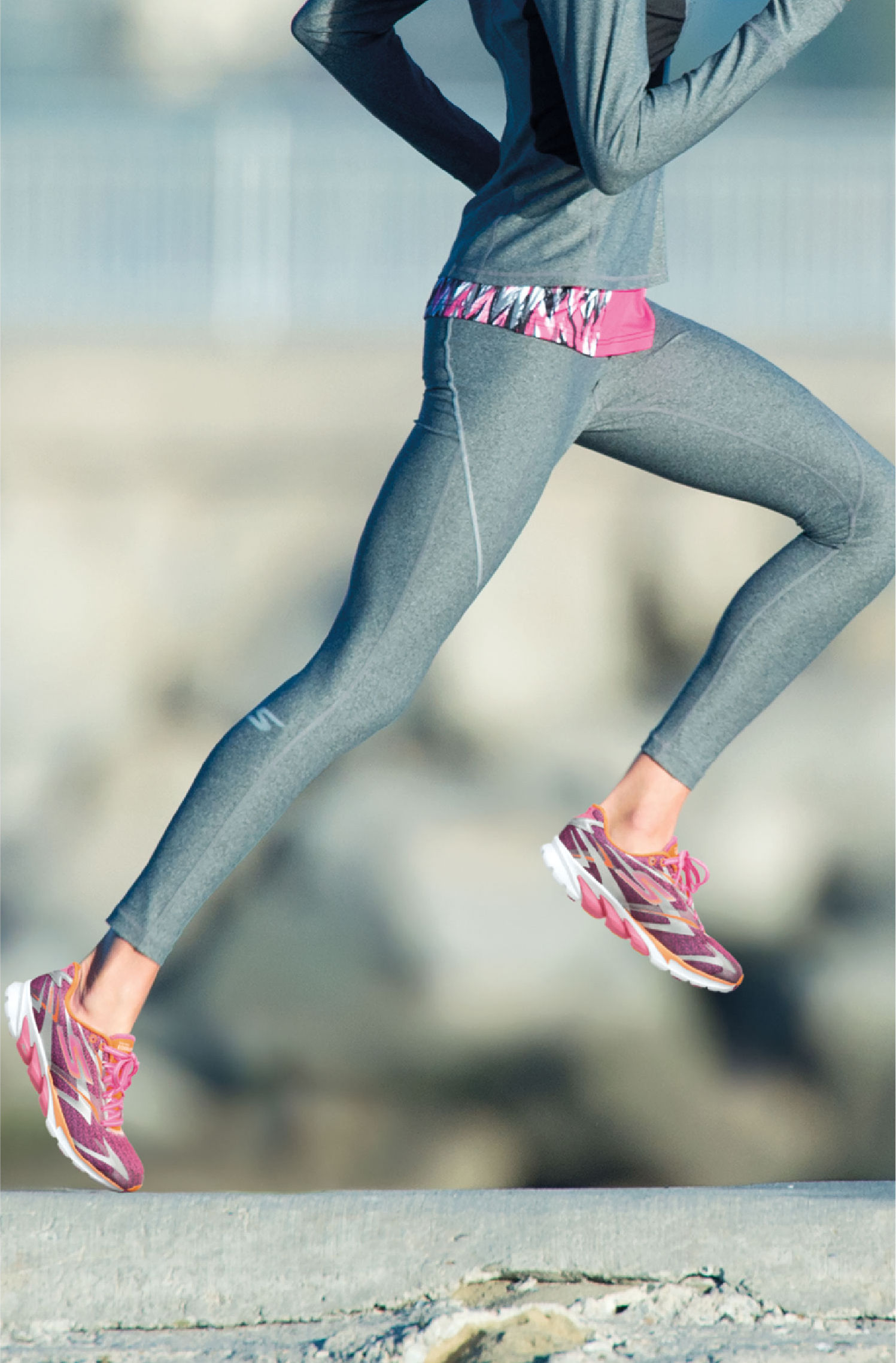 It’s not easy to make a dent in a market filled with heavyweight, global athletic brands. We realized building a pure product connect would help but serve a limited purpose in engaging running audiences.

As part of the creative strategy, we approached stellar athletes to associate with us. These were athletes who had achieved international laurels for the country but had one thing missing – they had no press backing them or talking about their achievements. We zeroed in on Kavita Raut Tungar, a national record holder, Arjuna awardee, and India athlete across 3 distances in competitions such as the Olympics, Commonwealth, and Asian Games.

‘Choose Greatness’ was the theme on which we conceptualized a multi-film series, that chronicled Kavita Raut Tungar’s participation at the Skechers sponsored LA Marathon. It captures the grit and determination needed to rise to the top from difficult personal circumstances. The ensuing campaign helped Skechers engage runners and running communities across the country through an inspirational athelete's personal journey. 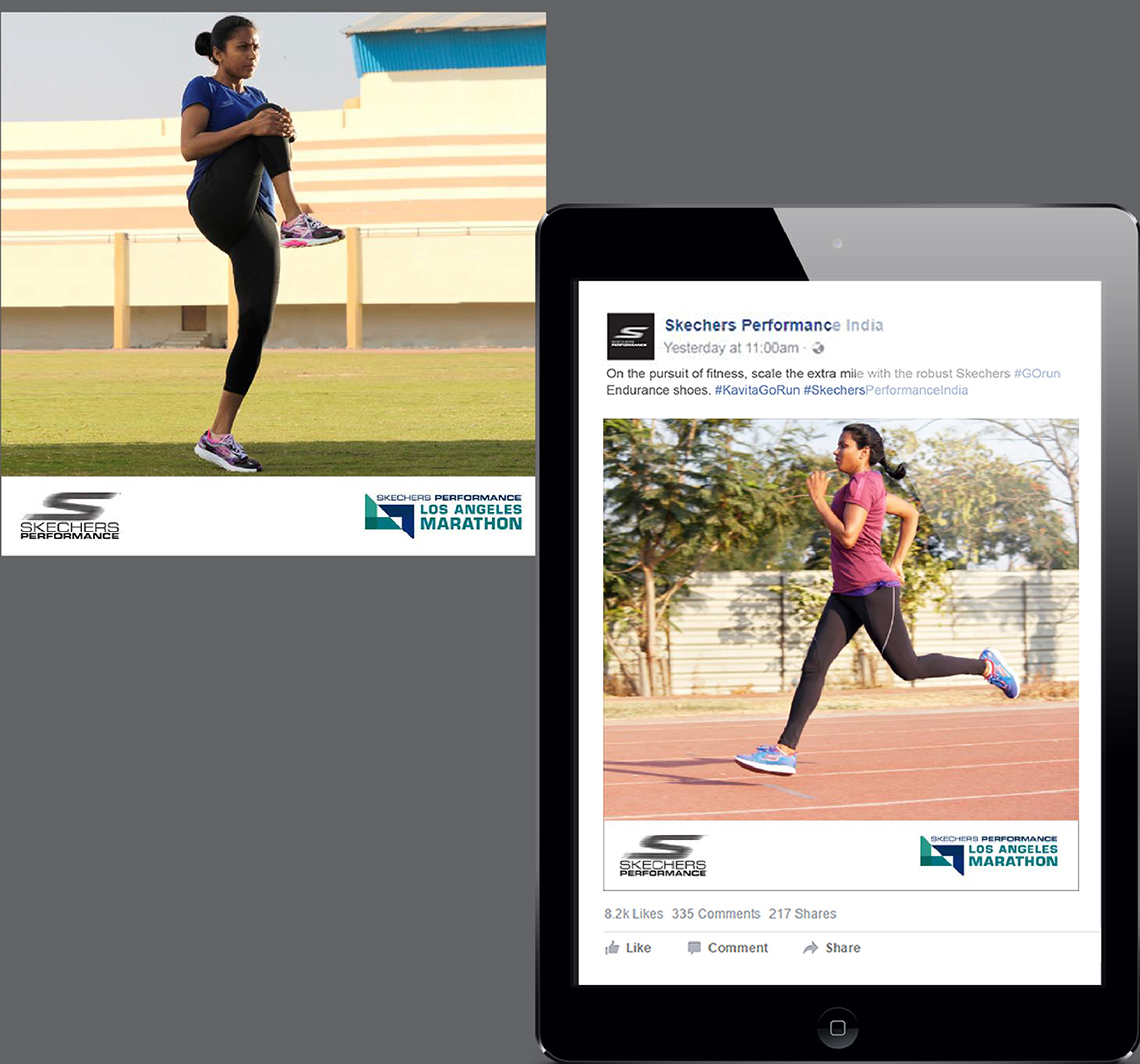